Our founding motto of
“conscientious electrical work”
is unchanging.
What we are changing is ourselves 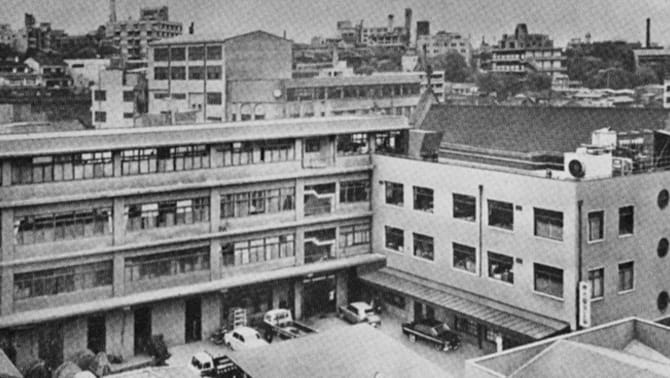 In 1923, the Great Kanto Earthquake struck causing unprecedented damage in the Tokyo metropolitan area.
Our predecessor, a joint stock company named Toko Shokai, was established immediately thereafter in November to take on the reconstruction of the city’s electric lighting. While undergoing extensive reorganizations in response to the needs of the times from the Great Depression at beginning of Japan’s Showa era in the 1920s through the subsequent Second World War and the turbulent days following, in May 1947 after the end of the war our company was established in the Nishi-Kanda district under its current name of Toko Electrical Construction Co., Ltd. We have supported the post-war reconstruction and high economic growth of the nation.
While placing importance on being conscientious and on technology, we want to meet the changing needs of the times. We want to be a corporate citizen that supports society at all times. And while we are undergoing changes ourselves, we will protect that which should be unchanging.

Buildings of the time

Buildings of the time